Besides the natural riches the park also offers a unique cultural and historical experience, providing a complete perspective on plantation life on Curacao.

Savonet is one of Curaçao’s oldest and largest plantations; the plantation is renovated to its former glory to preserve the important social historical structures comprising the plantation complex, including the plantation house, store houses, dams, wells and many more. The former plantation manor now locates the Savonet Museum. This is one of the cultural highlights of Curaçao and definitely worth a visit.

The park is open for the public since 1978. It consists of three former plantations: Savonet, Zorgvlied and Zevenbergen. Adjoined, this forms an area of 2300 acres.

The Savonet plantation is one of the oldest and largest plantations of Curacao. This can be attributed to writings dating from the 17th century. These writings describe that Savonet was built around 1662.  Where the name “Savonet” comes from is not really clear. Some say that the name was deducted from the term “Savanna” and others state it comes from the presence of the “soap-tree” or the “Savonetapel” that had been introduced to Curacao. 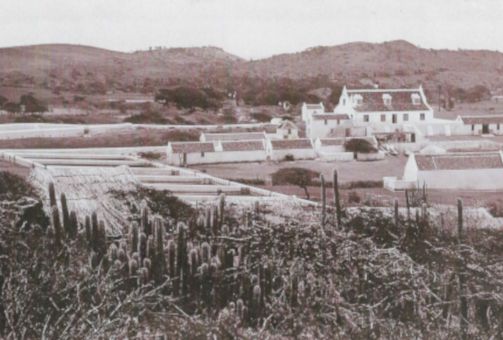 Plantation Savonet is especially unique because it is seen as the best-conserved and most complete plantation house in Curacao. It was originally built in the 17th century (1662-1664).

Builders did not have any tools on Curacao and as such most of the materials were shipped from Holland. But because the journeys were very long and did not have a regular schedule, the tools were not reliable and excessive so they looked for other solutions.

For Savonet Plantation it became a plaster of burnt lime and sand on coral rocks and rubble. The rocks didn’t all have an equal shape, which caused the builders to make thicker and therefore stronger walls. 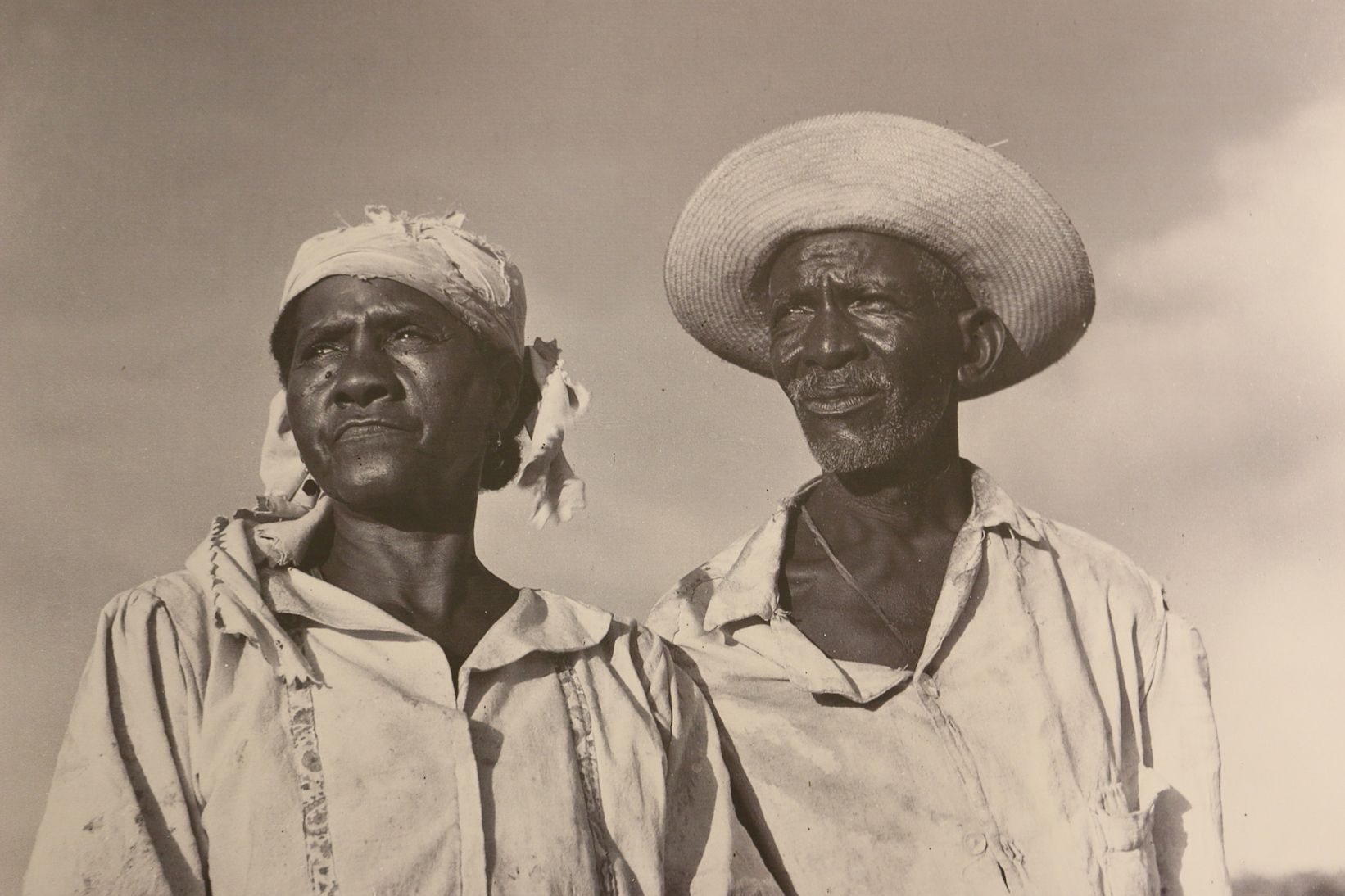 Savonet also knows a ‘rich’ slave history.  According to some documents there were 242 slaves working at Savonet from the total of 3346 slaves working on Curacao. There was a different kind of relationship between owners and slaves than on other Caribbean islands.

Because the climate on Curacao was not favorable for good harvests because of water scarcity, poverty increased and even hunger among slaves and even their owners existed. It was vital to get enough food to provide for the population on the island. Because of this, the plantation owners couldn’t allow themselves to handle their slaves carelessly. Everybody on the plantation was depending on the harvest, so it was important it succeeded.

Savonet Plantation showed the ‘good’ relations after the emancipation of the slaves, the ‘free slaves’ kept working at Savonet Plantation in exchange for a piece of land. This had unique consequences for Savonet, which continued functioning into the 1950’s.

In the savonet museum you find out more...!

the park was opened for the public